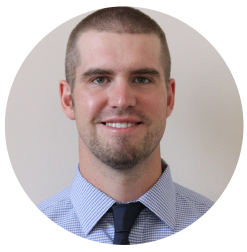 Dr. Fagan is an instructor of Clinical Acupuncture at CMCC, where he teaches fourth year Chiropractic students.  Previously Dr. Fagan was a student athletic therapist for the University of Western Ontario varsity sports program.  Positioned with the Varsity Football team, allowed him to travel throughout Canada, treat and care for players who are currently playing in the NFL and CFL.

Dr. Fagan is an accomplished athlete himself as he is currently a member of the Canadian Compound Archery Team and Ontario Quest for Gold program.  He recently competed at the 2013 World Archery Championships in Antalya Turkey.  He has also competed at the Commonwealth Games, Pan American Championships, and the Archery World Cup circuit.  Dr. Fagan has experience in elite level hockey as he played for the Ajax Axemen Tier II Junior A hockey club and was drafted to the Peterborough Petes ‘OHL’ hockey club. 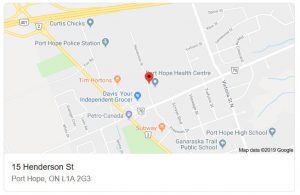